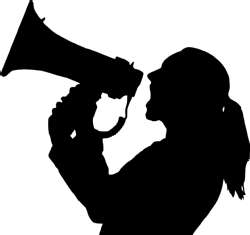 Gender inequality is one of the problems that most affect society. We try to fight it every day, and although it is not completely solved, we have made great progress.

Gender inequality is based on the belief that the male sex is superior to the female sex. This is one of the oldest social problems that exist. Since pre-medieval times men have had more rights and privileges than women. And women have been subordinated to men and treated as inferior.

Today, thanks to the struggle of many, we have managed to advance as a society, achieving that women have freedom and authority to decide for themselves. But even so, there are still differences between men and women.

This inequality has numerous consequences. In the workplace, there is a lower presence of women in decision-making and representation positions, although little by little the number of women managers is increasing, we are far from achieving that equity. The unemployment rate is higher among women than men, the working conditions of women tend to be worse than those of men, there are still large wage differences between men and women ... in sports, there is great inequality in women's and men's professional sport. In some homes it is still thought that the woman is responsible for carrying out the tasks of the house and the maintenance of the children...

We face a serious problem, due to ignorance or little interest in it. It is thought that women have already managed to be equal to men, and it is believed that the problem is already solved, but it is not so.

Gender inequality should start being addressed in schools, and parents should talk to their children about it. The best way for society to understand that men and women are equal is to teach them these values from an early age. In addition, other girls, like me, could teach the little ones, that they are free to choose what they want to do. Let them know that not because you are a woman, you are inferior than a man. 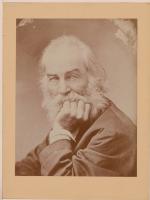