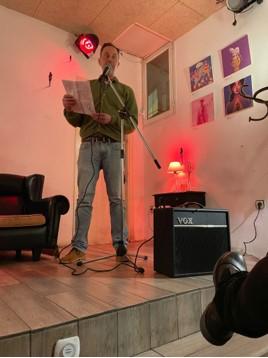 California-born writer and editor Joseph Candora reflects on Western Counterculture, from its Bohemian origins through the post-WW2 Beatniks, to its Hippie climax at Woodstock, to the state of counterculture today. Audiovisual accompaniment. 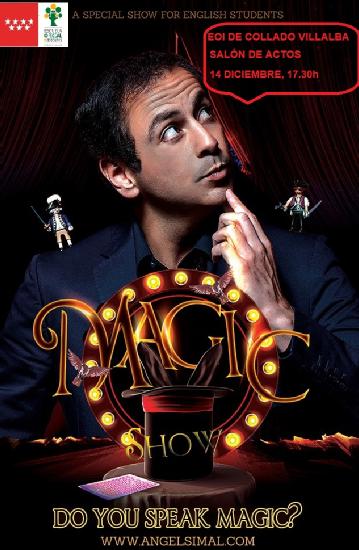 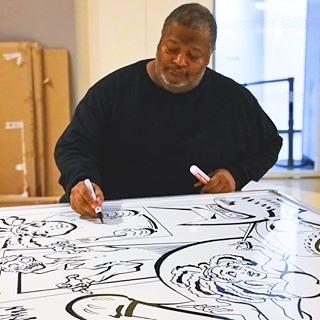 Visual artist Lance Tooks has been drawing all his life. A former assistant editor at Marvel Comics, his artwork has since appeared in more than 100 television commercials, films and music videos.

His talk in our school will focus on the story about him growing up in a creative artists' household, comparing ways of telling a story in different media, the things they share and the things that differentiate them.

Minimum level for attending students: B2.2