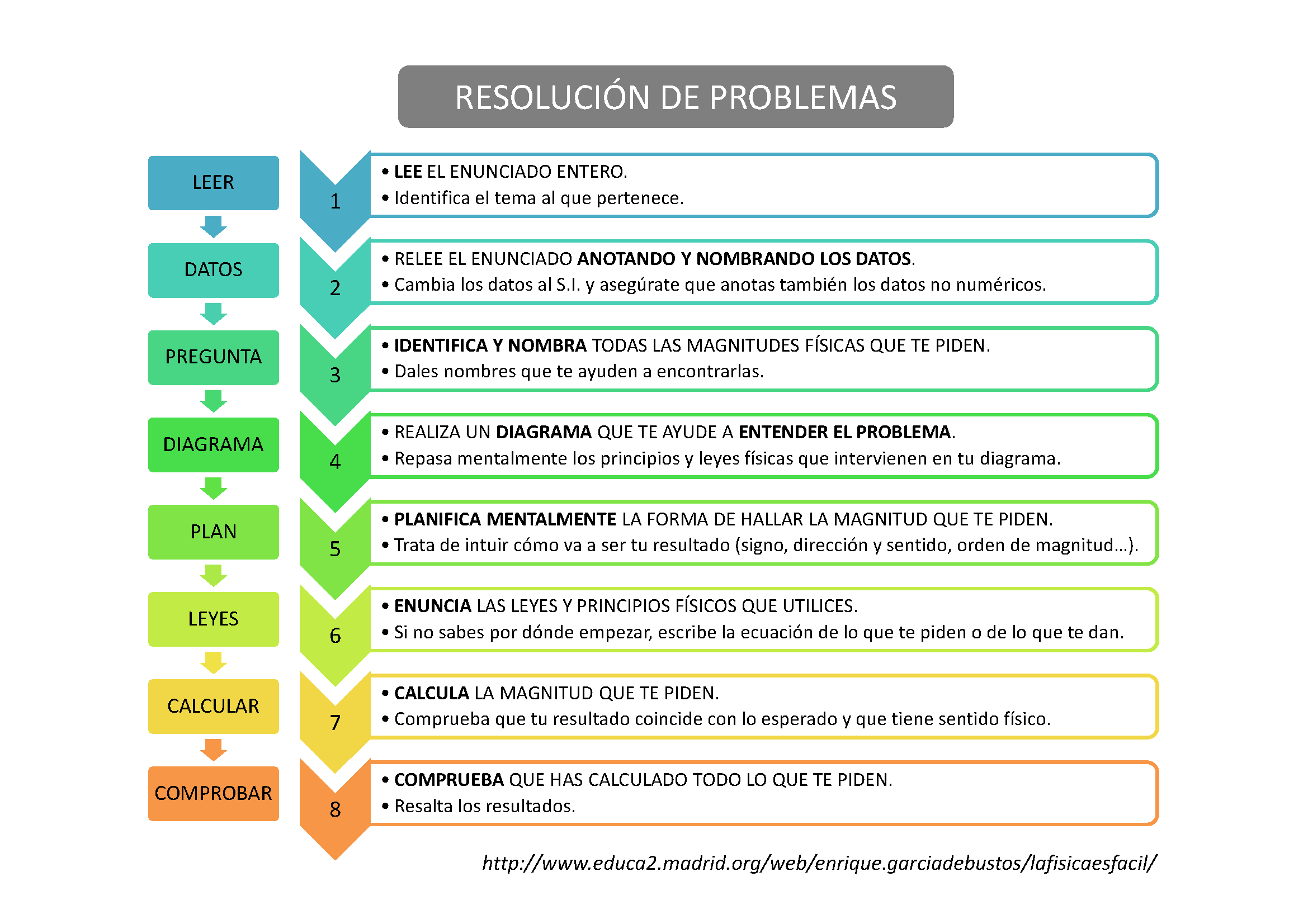 Some resources to understand the evolution of the concept of atom throughout history.

"The SI was previously defined in terms of seven base units and derived units defined as products of powers of the base units. The seven base units were chosen for historical reasons, and were, by convention, regarded as dimensionally independent: the metre, the kilogram, the second, the ampere, the kelvin, the mole, and the candela. This role for the base units continues in the present SI even though the SI itself is now defined in terms of the defining constants above."

Here you can find some links with Periodic Tables. 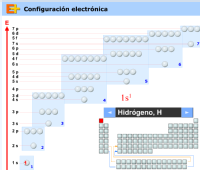