The Iberian Peninsula was divided in four Christian Kingdoms:

Do you want to know more about the Christian Kingdoms? Click here.

In the Middle Ages noblemen lived in castles. Peasants lived in villages near the castle. Click on the image and you will learn many things about how life in a castle was, the lord, the food... 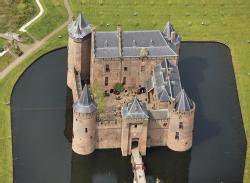 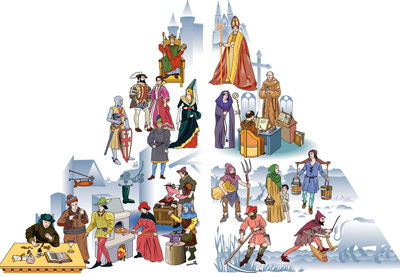 Early medieval churches were built in Romanesque style and later in Gothic style.

Gothic churches were taller and more light entered than in Romanesque churches. 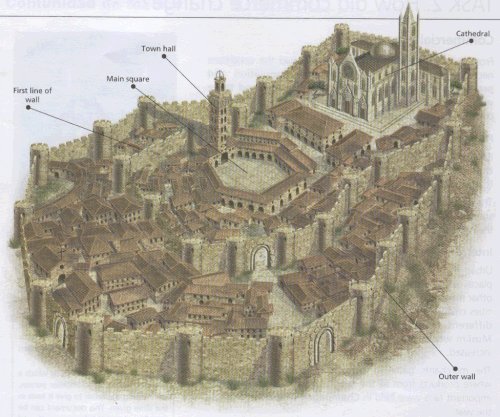 The main inhabitants of the city were merchants and craftsmen, such as bakers, carpenters, dyers and weavers. Craftsmen from the same trade formed associations called guilds.